Fact: University of Cincinnati Psychiatry and Atrium Medical Center Administering Drugs in Organized Abduction Plot to Fulfill Abductors Demands that Victim Be Medicated so Abductor Can Outside of Presence of Others, Torture Their Victim!

This is sad, simply in that it is, Legalized Terrorism. We talk so much about Terrorism abroad, but I think people are so over identified with the idea of foreign off shore issues, they are completely blinded to what Terrorism is allowed to go on, right here on this land.  In fact, I believe that is the media's job, is to keep people in the dark about what is going on truly on this land (as it relates to Legalized Terrorism on this land) by the Secular-Civil Force which nobody seems to want to talk about.  If people truly knew that this type of activity is going on, there would be an uprising to overthrow this type of intolerant behavior of societies organized criminal behavior. Dr. Percy Mitchell was one of the doctors who oversaw and first attempted to have Victim drugged. 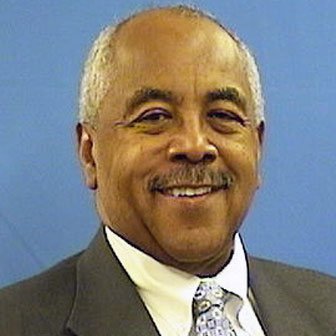 Revealing Hospital Abuse A Part of Organized System of Terrorism
16May
The purpose
16May
Points that will be covered...
16May
Can society do a better job at teaching what it wants to believe are its' subjects?
Comments
I BUILT MY SITE FOR FREE USING