What do I mean?  Anne in the movie WHAT/IF that is on Netflix, is a series.  In this series, it is like a Heaven of Horror. It is an anthology series which tackles a different morality tale, and the ripple effect of a single decision that changes the trajectory of an entire life.  Except in relationship to these True White Gloved Murder Situations, it is as if Anne came into the bar where the husband was serving as a bartender and called in the police and filed false reports against the bartender (Sean) and forced her way into their relationship so she (Anne Montgomery) could make all the decisions for and about their Personal Lives and for his wife (Lisa in the show). Is this true?  It absolutely is true and the current System supports such behavior and this behavior is allowed to wreck actual Life Situations as a result of this Conspiracy being allowed to be legal even though truly it is illegal, but the system does not want to take responsibility for their actions and admit their fault and guilt. How is this so? 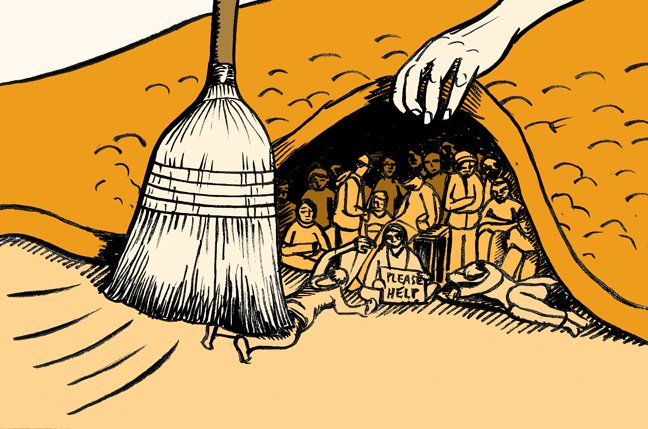 The System engages in Certain Illegal Activity and to wash their hands clean, they assign Guardians to take over and some of these people are just like Anne in the movie who have "wedged their way into other peoples life situations" to destroy other peoples Life Situations and the system supports and even sponsors their behavior by labeling these people as "crazy" or "insane" or "incompetent" so that a) no body listens to them and b) thinks there is any merit to what they say has happened to them, so they can sweep it under the rug and escape responsibility in an effort to squelch, silent and suppress the victims of these horrible abuses. 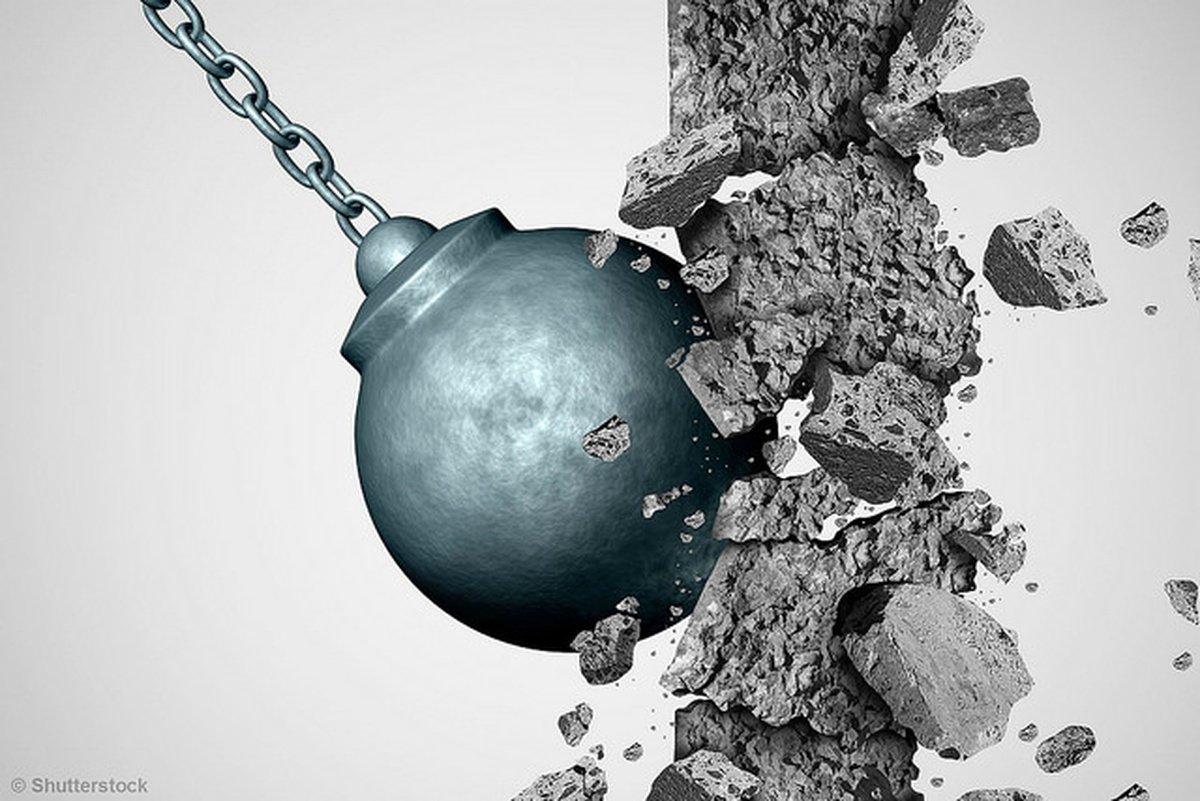 The purpose
Points that will be covered...
Can society do a better job at teaching what it wants to believe are its' subjects?
Comments
I BUILT MY SITE FOR FREE USING