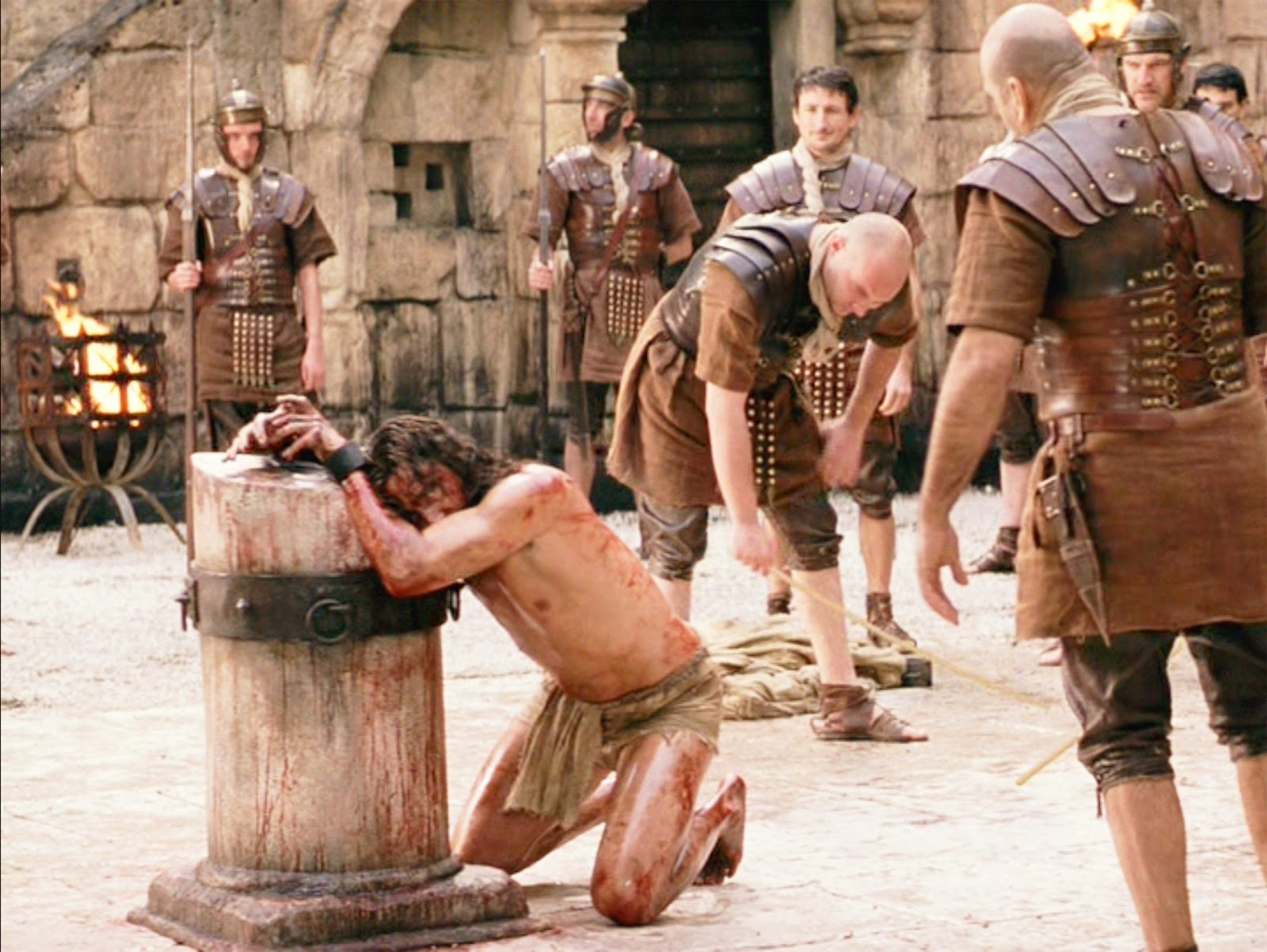 Through lack of training of virtues in public schools, vengeance and unforgiveness and positionality of taking grievances at every single moment one can, is the default standard interior disposition of each one of us unless we have died to this cult programming from the social system through studying the Word of God and consenting to be interiorly transformed on our interior and by practicing virtue each and every day and living in truth to the very best of our ability. By not teaching these things in public schools, this is the life for all of us sadly who have been socially programmed to be hateful and use vengeance and people do not even know this is going on -- they end up being enslaved by the juice that they get from negative interactions which is pumping negative chemicals in their body by thriving off such negative actions and know not what they have fallen into -- in terms of this downward spiraled system that helps create records of profit for the medical, pharmaceutical, and legal industry.

A super sad story is that even parents do not know this type of training programming process is allowed to go on. Many parents are busy at survival of trying to provide materially for their families needs, not knowing that while their children are watching TV, the good they, as the Parent are trying to teach them is being completely neutralized by the TV Programming that shows that Vengeance is the right response as a standard reactionary quality an ideal action and thus undoing all of the good the parents are trying to do.

When society learned that Jesus was present teaching forgiveness and dying to the social programming of the system to overcome SIN, they wanted to throw him off a cliff, because He could see right through what type of programming was going on, but the people were too blind to see themselves. Because they perceived the virtuous life of love, joy, peace, patience, kindness, goodness, faithfulness, and self-control to be qualities that would free people interiorly from the need to run after external persons or objects to bring them their primary fulfillment and they knew that this would be an aspect that would negatively to some degree have an influence on the commercial marketplace.

Point: Jesus died once and for all, that death was our death to the socially created self.  This the whole point to the whole purpose of what this type of dying to the system meant, it was to overcome the old social domesticated programming and training and undoing much of what was taught to us and practicing his way which is counter to the world as the only hope for true interior self reformation, one person at a time to allow Christ to transform our interiors so that we are on the path towards being a better version of our self through consenting to the contemplative dimension and to be transformed inside out. Sadly most people misunderstand the cross and did not know for what purpose Jesus was doing what he did --- it was precisely "the plan" to follow (it is absolutely NOT because we do not have to follow the same way, that is a misconception the Devil wants people to buy into), for a very good reason knowing what was going on by virtue of not teaching virtue in public schools, the public schools was teaching each of it's students how to live a life of social disorder, strife, division and that we have to recognize that, take individual responsibility and consent to die to that system and be transformed into Christ's very image to make up for the character flaws  that the system has tried to implant into our old character.

The strangest thing in the world is the Media loves to assassinate the Character of those who have not awoken yet to this reality by them still living out the social conditioned self and not consenting to be transformed outside of that self into their true self, which is in Christ or God Alone. The modern day Media is used as what used to be a guillotine in the public square.  It is merciless in the sense that even most Media reporters do not know the core cause of why people are behaving the way they are. All of the responsibility is transferred back upon the individual to reform his or her behavior, especially if they are going to represent others in the public. Thus inheriting this Social/Corporate Sin, on the one side that is done in our character as a result of the training process described and on the other side, Christ in us, is Sinless. But we must conform to change into his perfect likeness for any hope for true change to occur, otherwise the old socially conditioned mind patterns and old reactive patterns will continue as they have been without any permanent change to take place.

The point: People want to see Only Jesus when you speak and act (PERIOD, END OF STORY). It is through doing this, that we awaken and transform and make the land upon which we live into a better place for those that follow and truly is the only hope that some day we may see a loving world around us and it all starts with YOU! But beware, it will be the toughest thing you will ever do -- why? Because the entire society is programmed to live the disfigured not the transfigured life -- so you will have to be prepared to make new friends and walk alone with God if absolutely necessary.

Failure to see this, as clearly as illustrated, will cause one otherwise to not come to the realization that people have been programmed with the condition to be stubbornly persistent to resist the idea of changing themselves but rather to be solely over occupied in trying to point out everyone elses flaws and being the last one to change themselves or rather to consent to allow themselves to be changed. We otherwise become persistent resisters to change and hope for a different result in our life situation. This is the true and present war in this land and most know it not.

Point: The media reframes to make it look like too much regulation is like taking our rights away and has people emotionally charged to resist that idea which reinforces the programming they hope to maintain to continue this programming model for society.  They use reverse psychology to get much resistance against any idea of regulation of such programming on TV because by regulating such violence, it would undo the Organized Legal Terrorism Training for training people that Vengeance is the right and only response as part of the Collective Conditioning Training Program of Society.

True Source of Vengeance Training/Conditioning
16May
The purpose
16May
Points that will be covered...
16May
Can society do a better job at teaching what it wants to believe are its' subjects?
Comments
I BUILT MY SITE FOR FREE USING